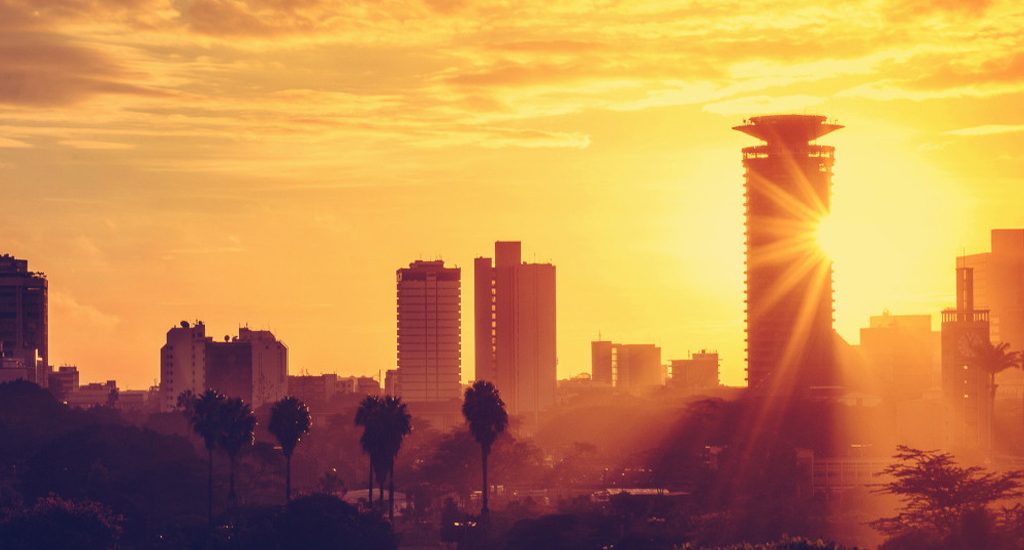 I would like to inform you that TIFA Research will be releasing a political opinion poll on Nairobi Governor, Senator and Women Representative Seats.  The poll results will be emailed to all newsrooms tomorrow 18.02.2016 by 9am.

The poll was conducted by TIFA Research Ltd between 31st  January and 3rd February 2016.   The poll covered the following;