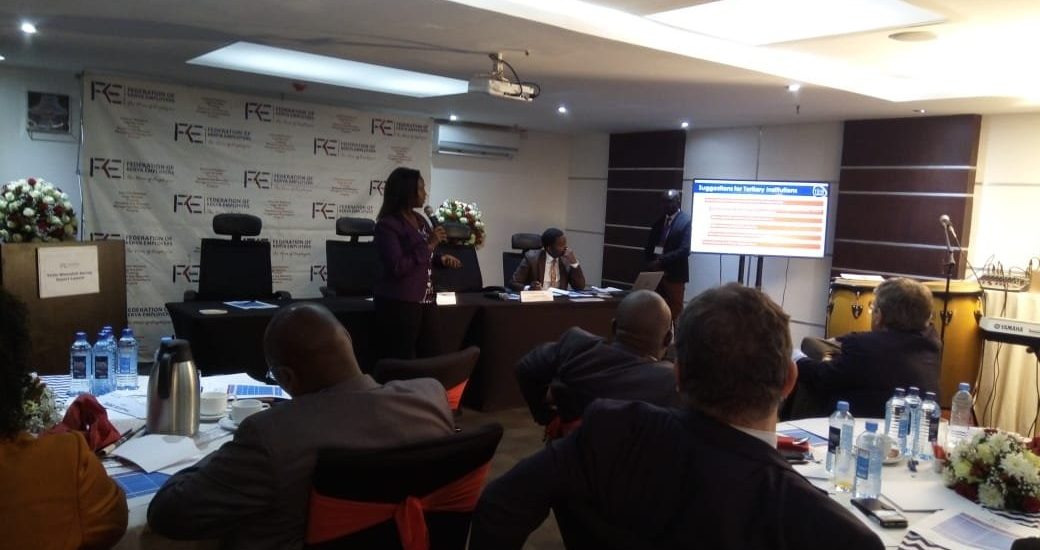 In today’s world, knowledge is considered the engine that drives a country’s economy. Any mismatch in knowledge that graduates possess and markets require would not make the economy more effective.

In Kenya, there has been an increased trend in skill mismatch among employees in the Labour market. According to the 2010/2011 National Manpower Survey Basic Report (NMS), each year, our education and training institutions churn out tens of thousands of graduates who end up in careers for which they were not trained.

This anomaly, described as a skills mismatch by Labour economists, leads to wastage and impedes Kenya’s global competitiveness. It has also leads to mass unemployment among Kenyans. Based on a report by the Kenya Institute for Public Policy Research and Analysis (KIPPRA), about three in 10 Kenyans aged 15 to 64 are unemployed.

This necessitated a survey to understand the educational mismatch between the knowledge graduates possess and market demands.