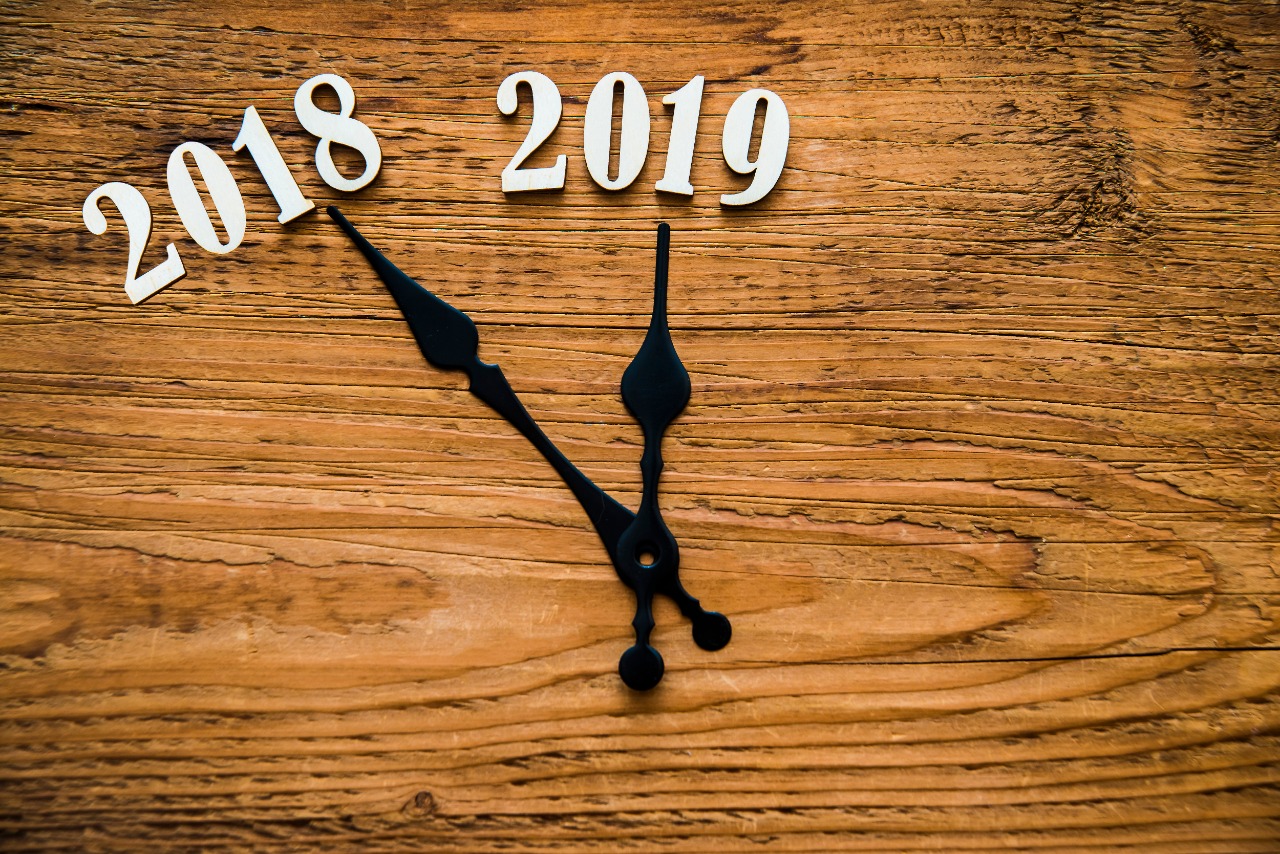 Majority of Kenyans (56%) describe year 2018 as a bad year whilst a significant proportion (43%) describe it as a good year. Findings of this study also show that the high cost of living (58%) was the main challenge faced during the year followed by unemployment (14%). A combination of these two coupled with lack of access to credit, and poverty had a negative impact on the livelihoods of Kenyans. The survey was conducted between the 19th and 21st December 2018 across a national sample of 1,267

Click on the links below for the full report: